Izanaki and Izanami are the significant deities that give birth to all living things in this world, including humans, lands, and even natural objects and phenomena. Despite their creations, tragedy strikes down on the goddess, Izanami, when a deity of fire kills her. Izanaki’s grief leads him to the Land of the Dead to revive her but arrives too late. Their fate seems to separate the Land of Life and the Land of the Dead. And Izanaki who returns from the Land of the Dead purified himself and begets the Three Precious Children, the Sun Goddess Amaterasu, the deity of water Susanoo, and the deity of the Moon Tsukuyomi. Amaterasu, the ancestor of the imperial family, rules the world of Heaven and nurtures all living things on the earth, and Susanoo nurtures all living things by providing water from the underground and also absorbing all our impurities, agonies, sins, carrying them underground. 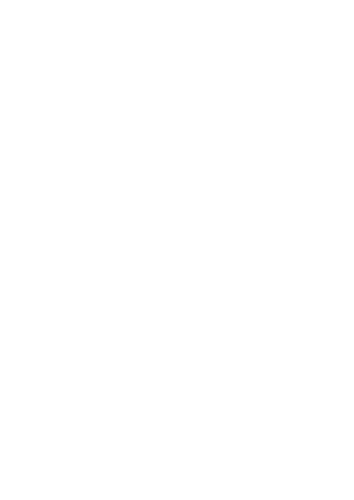